Tekron on Par with Pro Golf

Tekron on Par with Pro Golf

Professional golf has seen its share of change over the years, less in terms of how it's played as how it's watched. The technology involved has been rapidly improving, with the latest ball tracking techniques making it easier than ever to view the game.

That word "tracking" is key. The ability to track the ball through the air is core to the technologies used by SportsMEDIA Technology Corp. They're responsible for the 1st and 10 line in American Football and the amazing augmented reality graphics on the America's Cup, along with everything from baseball to racecars. There are many technologies involved, but tracking cameras, vehicles, boats, people and balls underpins it all. That tracking is what enables the augmented reality graphics and game statistics we’ve become so used to. 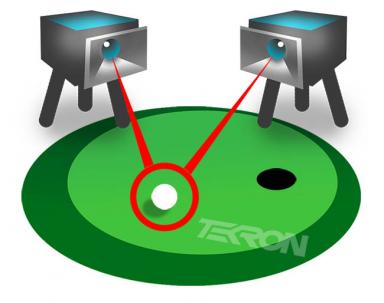 Top level golf is no different. It's a sport looking to the future, and everything needs to work exactly right when called upon.

How far was the ball hit and at what speed? How long exactly is that putt? How good is this player really? To answer that the balls are tracked optically through cameras, so the cameras need to be synchronized within a single frame of each other. The computers putting the data together need to know that each frame from each camera starts and ends at the same moment as the equivalent frame from all the other cameras - even a slight offset will change the apparent location of the ball. That would throw off the tracking accuracy.

Syncing everything together for accurate tracking means using clocks - accurate, reliable network clocks that can synchronize time across every device and camera being used.

That’s why Ken Milnes of SMT got in touch with Tekron after we were recommended by their camera manufacturer. Together we settled on the TTM-01G, a small form factor GPS clock with all the right outputs and more than adequate holdover for when GPS sync might be lost. The clocks are connected to the cameras and working perfectly with minimal hassle in setup or use - and we all get to watch perfectly synchronized golf.

So now you know! 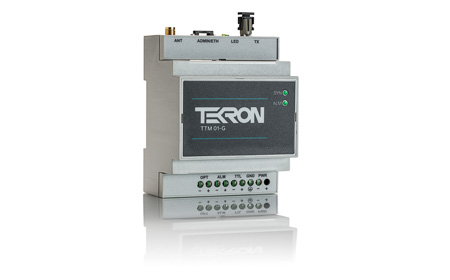 The TTM-01G is used in many applications requiring small, accurate time servers on a network with IRIG-B, NTP and PTP support. From autonomous vehicle research to camera sync and spaceflight, they can be found all over the world. Find out more here 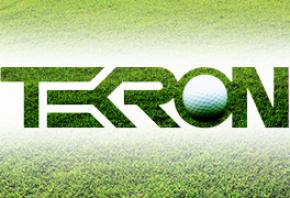