Security Update: Meltdown And Spectre Do Not Affect Tekron Products

Security Update: Meltdown And Spectre Do Not Affect Tekron Products

We would like to inform our customers that Tekron products are not affected by either Meltdown or Spectre.

We use ARM processors in our products. ARM has released a list of all affected processor families and our processors are not included in this list.

The firmware operating in Tekron products is developed by Tekron, and does not use a kernel based architecture.  Our products deliberately do not support plugins, add-ons or any other mechanism for executing code other than cryptographically signed monolithic firmware.

If you'd like more information on these vulnerabilities and how they affect other devices such as PCs and phones, it is available here

As usual, we advise all customers to keep their phones, PCs and software such as browsers up to date. 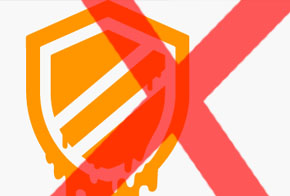