Like any modern high technology company, we build on the shoulders of giants.

At Tekron we can point to inventions like transistors, silicon, atomic research, fibre optics and hundreds more inventions as the precursors to our own work. Not to mention the manufacturing techniques that go along with them.

One especially important giant on which our business is built is the satellite Global Positioning System (along with GLONASS and others), which is where we get super accurate time from. GPS was developed by the military for the purpose of accurately positioning the user on the earth using precise time. Unless a satellite broadcasts near perfect time, positioning wont work.

Rewind to the early 1700s. Ships are dissapearing all over the world for being unable to tell their longitude - how far east or west they are.

People are dying of exposure at sea, ships are being wrecked, and the "Board of Longitude" is established to sort it out. They offer a 20,000 pound prize for anyone who can solve the longitudinal navigation problem. That's millions of dollars in modern money.

John Harrison has an idea. He and his peers know about timezones, that the sun gradually rises and sets earlier as you head east. It's easy enough to figure out latitude based on the angle to the north star, but accurate longitude means knowing the difference between local time and the time where you started. If the day ends an hour later, you're west, but exactly how much west? And how on earth would you calculate to within a few miles so you wont miss that small island you're aiming for?

A two minute error in time corresponds to roughly a 28 mile or 46km error in longitude. Enough to get lost.

After a voyage lasting several months, existing clocks simply weren't accurate enough to keep within a couple of minutes, especially not in varying temperatures and humidity and salt in the air. To make things worse they were on a moving boat.

What they needed was a much, much more accurate clock. Isaac Newton decided it was impossible. Many started using a moon tracing method to figure things out (assuming the moon was up). But John Harrison went and built an accurate clock, and it worked. It would become the GPS of its day. 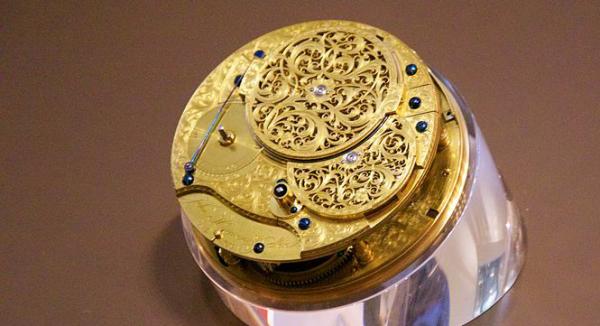 At the time it was so accurate that the people responsible for testing it couldn't believe it. They put the successful results down to blind luck, a real kick in the teeth for John. Eventually he had to appeal to King George to give the Board of Longitude a talking to. Skepticism was high, and John never did get the 20k payout. Just under 9 would have to do. It still made him the equivalent of a multi millionaire!

John Harrison was an innovator and a pioneer in his field, seeing possibility where most saw none. We think that's an admirable quality to emulate. Cheers John.

Find out more about John Harrison on wikipedia here 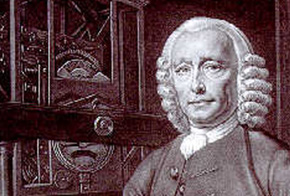