We got it out in our lab, set something up, and it was easy! It just took right off!

Like most utilities, Omaha Public Power District need accurate records of substation events. But when trying to retrieve these records they found their IEDs weren't syncing properly with the clocks. 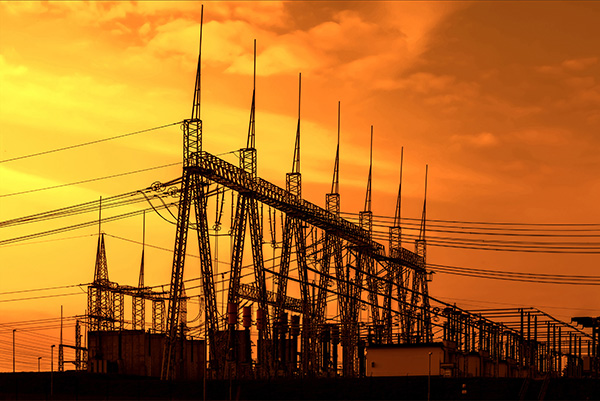 This meant hours traveling between substations and further hours wasted on swapping out relays to figure out where the fault was. Oscilloscopes were tried, but besides needing a power supply and being bulky and tricky to use, it can be difficult to get the right information out of them.

Google to the rescue. A frustrated technician stumbled across our IRIG-B Analyzer and thought they’d give it a shot.

They’ve now ordered another and been using them for a year. The Analyzer works with any IRIG-B signals - not just ones from Tekron clocks. Now Greg and his crew can easily troubleshoot sync problems without the fuss. 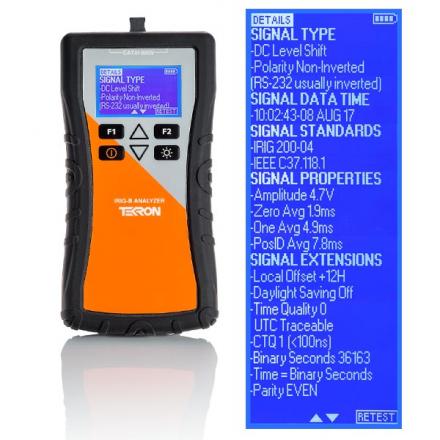 An example readout (the user scrolls using the arrow keys). Alternatively the information can be sent via wireless to an android device.

Click here to find out more, see a demo, or request a quote. 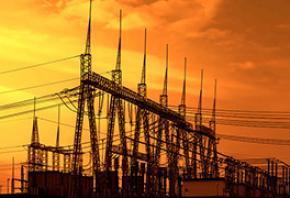